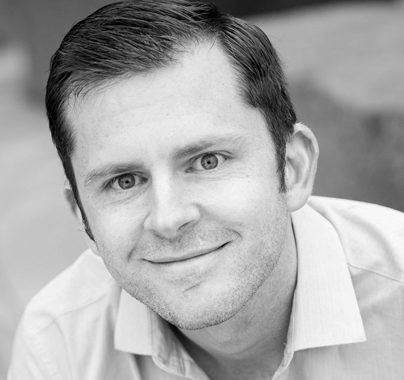 During a lifetime of self-employment that included a four-year commitment as a volunteer executive in West Africa, he visited every country in the world (193 in total) before his 35th birthday. Since then he has modeled the proven definition of an entrepreneur: “Someone who will work 24 hours a day for themselves to avoid working one hour a day for someone else.”

Every summer in Portland, Oregon, Chris hosts the World Domination Summit, a gathering of creative, remarkable people with thousands in attendance. Chris is also the founder of Pioneer Nation, Unconventional Guides, the Travel Hacking Cartel, and numerous other projects.

Born for This: How to Find the Work You Were Meant to Do

Chris Guillebeau is a New York Times bestselling author and modern-day explorer. He lives by the motto: “Live a remarkable life in a conventional world.” That’s […]